Start typing and press
Enter to search
Skip to content

In September, my blog Do Yoga for Good highlighted the way in which my yoga practice had supported worthy causes over the Spring and Summer this year. When I announced in Yoga for Charity is back that these classes were to return, i could not wait to get started. Teaching at South Bristol Osteopaths in Bristol was a match made in heaven. 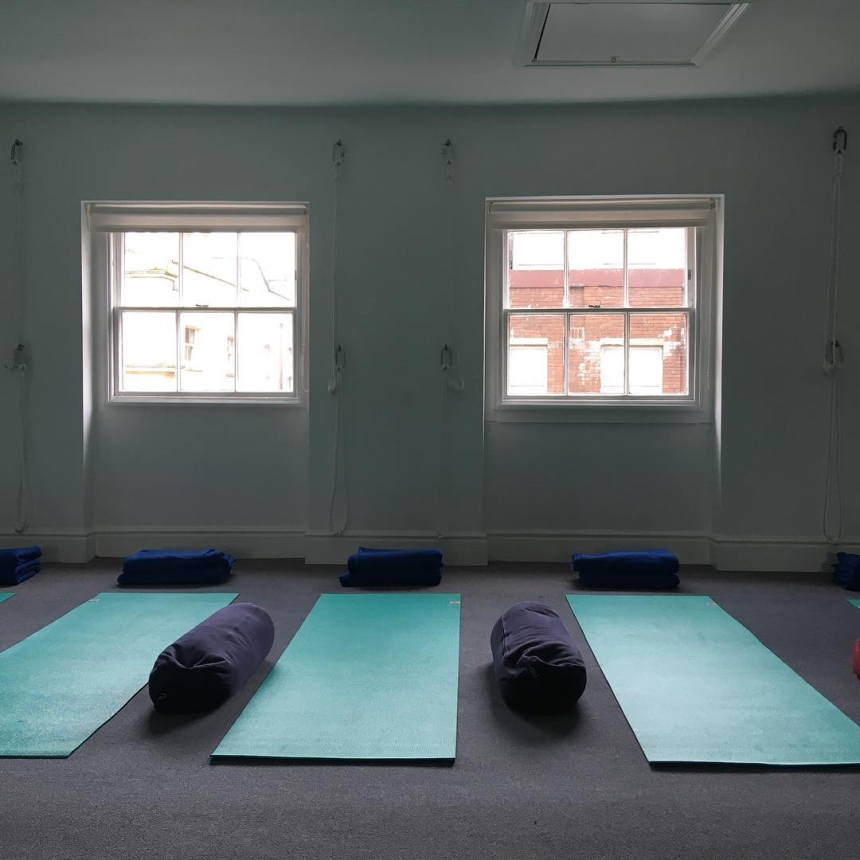 My Yoga for Charity classes have supported two charities very close to my heart. Firstly, the Bristol Bike Project. After the fundraising classes at 73 Degrees bike shop in Bristol, we rekindled our collaboration at a fundraiser to mark the Project’s 10th anniversary. 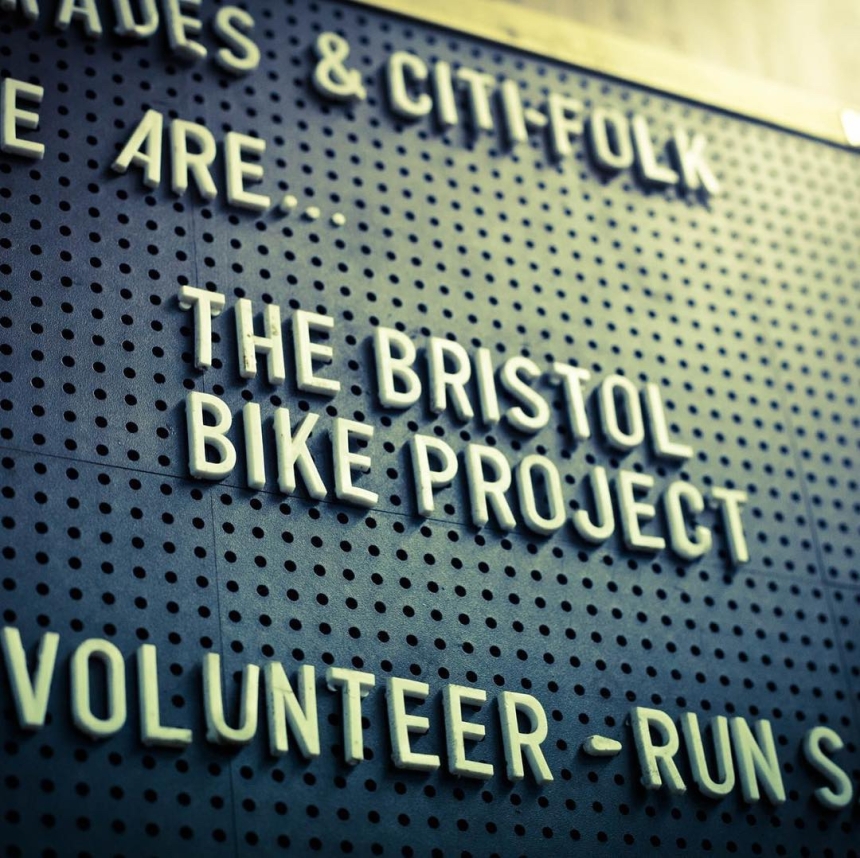 I used the class as a taster for my successful Yoga for Cyclists course in Keynsham, Bristol. The class was hugely popular with proceeds supporting the Project’s Earn-a-Bike scheme. This empowers marginalised individuals to become mobile on two wheels. I have subsequently donated an old, but much loved mountain bike. The bike was sold this week, generating more funds for the Project’s work.

The second charity I have supported is YoungMinds and its fight for children and young people’s mental health. It’s such a topical issue with so much emphasis being placed on improving mental health provision. Whether that is through the introduction of health education to the National Curriculum or increased funding for frontline health services. 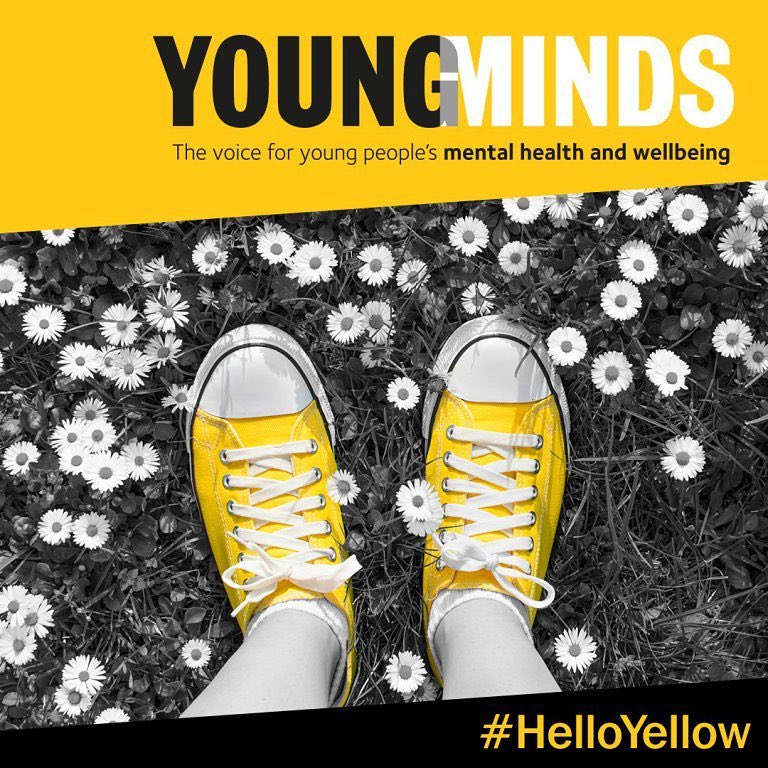 Closer to home, my Yoga for Men classes supported the Royal British Legion’s Poppy Appeal after a moving Remembrance Day parade in Keynsham. Last weekend, I donned an Elf outfit in brutal conditions on a charity fancy dress bike for Salt and Sham cycling collective from Keynsham. It was an incredible event that will live long in my memory,

It has been such a privilege to run the Yoga for Charity classes in Bristol this year. To raise £850 for charities through the generous donations of my students is incredible. Looking ahead to 2019, I have exciting plans ahead, but that’s for another blog post…

Day’s exercise ✅ social distancing in action 🚲 keeping it local 💚
Day’s exercise ✅
Day’s exercise for hairy and not quite so hairy children done ✅
Self isolation where the only company is Mother Nature 💚 #instanature #nature #ilovenature #ilovenature💚 #lovenature #greatoutdoors #countrywalk #countryside #naturephotography #naturelover #naturelovers #nature_perfection #naturephotos #mothernature #selfisolation
Every cloud has a silver lining ⛅️ #instanature #nature #naturephotography #naturephotos #naturepics #natureshot #natureshots #nature_perfection
Looking for Mother’s Day gift inspiration? . Local pregnancy yoga teacher @sageyogabath is offering this fab package for expectant mums at the stunning chocolate quarter in Keynsham, Bristol. All the details below ⬇️⬇️⬇️ . Posted @withregram • @sageyogabath Vicki (paratoi.co.uk) and I have put this day together because we feel so passionately about supporting women through pregnancy. Not only will it be a gorgeous day, it will also begin to support you in preparing for birth and motherhood. Please like and share if you know anyone that might be interested. PERFECT MOTHER'S DAY PRESENT! The Chocolate Quarter, Keynsham Saturday 28th March, 1.30pm - 6.30pm Book online at sageyogabath.com